The 2018 We’re the People Summer Reading List: Filled With Great Books for Everyone 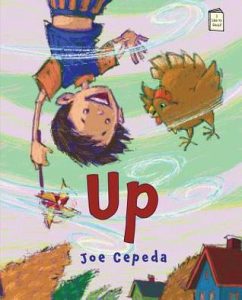 For the past four years, I’ve been part of a team to select books for the We’re the People Summer Reading list. This list features recommended titles by indigenous authors and authors and/or illustrators of color, with a focus on selecting from a wide variety of genres, paying attention to books published by small presses that often fly under the radar of most summer reading lists, and making sure that the books are ones we can recommend to any child. One of the things we look for are books that are intersectional, that present indigenous children and children of color who are LGBTQ+ or disabled, because these books depict the lived reality of so many children and reviewers often ding them for having “too many issues.” 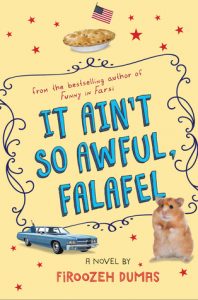 This year’s list was particularly challenging because we could not include any titles published for children and teens in the US in 2017. This past year, several of our esteemed team members served on American Library Association award committees as well, and the rules of those award committees prevent any commentary on eligible titles until the following year’s annual conference. The year 2017 offered a strong crop of diverse titles by indigenous authors and authors of color, and we expect many of these books to appear on future lists. At the same time, this rule led us to dig deeper, to pay attention to older titles that we missed in earlier years, many of them from smaller publishers, or that came out in the 2000s and are now classics. 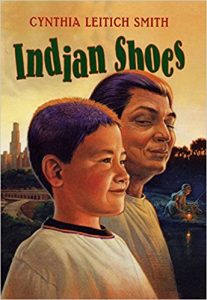 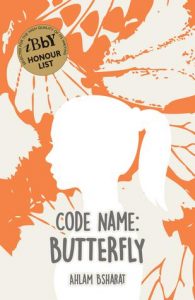 We’ve included international literature in translation from Chinese and Arabic and bilingual books in multiple languages: Spanish, Chickasaw, Cree, Nahuatl. Along with the titles and annotations, each entry includes other languages in which the book is available for purchase. Among these languages are Haitian Creole (Haiti My Country, a compilation of writing by Haitian schoolchildren), English Braille (Rukhsana Khan’s King for a Day, Plains Cree (Monique Gray Smith and Julie Flett’s My Heart Fills With Happiness, and Arabic (Ahlam Bsharat’s Code Name Butterfly). One of the books, Guojing’s The Only Child, is a wordless graphic novel for middle grade readers. 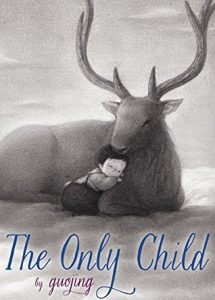 We sought a variety of genres to give young readers choices, and thus have included realistic fiction, historical fiction, sci-fi/fantasy, poetry, short stories, folktales, graphic novels, and nonfiction for most if not all age categories. Thanks to a larger committee this year, we were able to read, evaluate, and include more books and a greater variety of books in our selections. In all, we’ve recommended 15 picture books, 10 early reader/chapter books, 10 middle grade books, 14 young adult books, and three adult books of interest to teen readers. 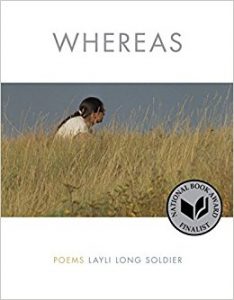 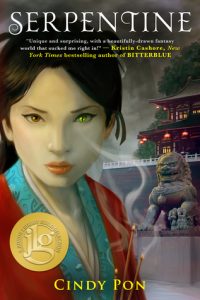 The 2018 We’re the People Summer Reading List represents a collaboration among seven team members who are librarians and educators with expertise in literature by and about indigenous peoples and people of color and/or LGBTQ+ communities and people with disabilities. I am proud to have been part of this team along with Tad Andracki, Edith Campbell, Laura M. Jimenez, Alia Jones, Sujei Lugo, and Sonia Alejandra Rodriguez.

Check out our annotated list here. You can download the PDF here. And for more information about past years’ lists, I’ve written about the 2015, 2016, and 2017 lists as well.

We’re already starting to work on next year’s list. Please comment below if you have suggestions for titles we should consider!