I’ve been a reviewer for The Pirate Tree: Social Justice and Children’s Literature ever since author and now publisher Jessica “J.L.” Powers set up the site in 2010. One of the reasons I signed on to review with Jessica and the others is that she wanted this site to highlight social justice books from smaller presses along with those from major corporate and medium-sized publishers. At the time, my own social justice-related YA novel, Gringolandia, had been out from progressive nonprofit publisher Curbstone Press for about a year, and I understood the importance of small presses in bringing out books that their large corporate counterparts would consider unprofitable due to niche or controversy. Having worked as an editor and publicist for Curbstone’s sister press Cinco Puntos Press for many years, Jessica was committed to the same goals. 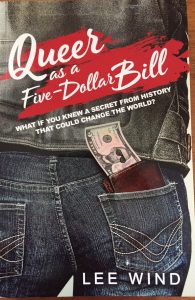 One of the indie-published books I reviewed in 2018.

As with all good intentions, though, reality has a way of creeping in. Some of the small presses that we loved, including Curbstone, closed their doors as independent entities. (Curbstone is now an imprint of Northwestern University Press, and Running Press, the smaller publisher that brought out companion Surviving Santiago was gobbled up by Hachette in late 2015.) As The Pirate Tree became better known, larger publishers began sending us review copies. Publicists wooed us for launch events and blog tours. And, to be honest, many of these major houses became more attuned to the need for diverse books, own voices stories, and social justice titles, especially after We Need Diverse Books was established and became a powerhouse in the kidlit world. 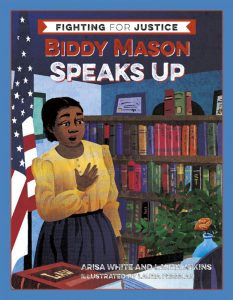 One recommendation We Need Diverse Books makes to reviewers and allies is an annual audit of the books we buy, read, and review. Because publishers only bring out new diverse books if their current lists make a profit, supporting these books through purchases and signal boosting is essential to making sure they continue to exist. But as larger publishers continue to bring out these books, many mission-driven smaller publishers are facing a crisis — unable to compete against their larger competitors’ big marketing budgets and superior contacts among reviewers and other gatekeepers.

You may ask: If the major publishers are bringing out so many diverse and social justice titles, why do we still need small presses? 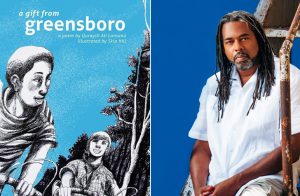 The publisher of this book, Penny Candy Press, is a small press focused on poetry in children’s books.

The first answer is this: The major publishers are bringing out more diverse titles, and more own voices (books “by” as well as “about”) than they did five years ago, but it’s still not enough. Books featuring all-white casts, and by white, cishet, abled authors are still vastly overrepresented on major publishers’ lists when compared to the general population. In addition, according to the Diversity Baseline Study, there’s little evidence that people of color and people with disabilities have made major inroads into the staffing of publishing houses. Lack of knowledgeable editors and marketing/sales personnel significantly raises the chances of misunderstandings and is a principal reason why the careers of marginalized authors fail to thrive. 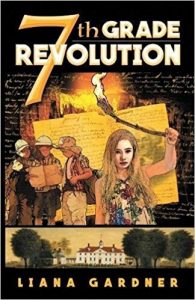 There’s a second, equally important reason: If we don’t support small presses, we won’t have them when we need them. Often, major houses move into a diversity area when they see upstarts do well. Without that competition, there’s no incentive to try something new. In addition, if for whatever reason, diverse books hit a sales plateau, publishers devoted to profits only will cut back, and if mission-driven small presses no longer exist, it will take years for new ones to emerge to pick up the slack.

So did I put my money where my mouth is? I audited my 26 reviews for The Pirate Tree from January 2018 through January 2019, both for size of publisher and for the diversity of the social justice books I reviewed. And here’s what I found:

And for diversity of protagonists: 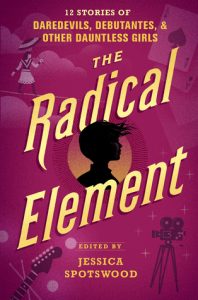 I reviewed no titles with intersectional protagonists, though among the major secondary characters were several LGBTQ+ characters of color. And in the major kidlit categories, half of the 26 books were middle grade novels, along with 9 YA novels, three picture books, and one nonfiction title.

I need to do better this year — cast a wider net of publishers and look for more intersectional books rather than focusing on ones with white LGBTQ+ and disabled protagonists.

I invite other bloggers to audit their reviews as well, to make sure we’re giving every book creator and every book a fair shake.